David Pakman speaks at GRC 2019 | Beyond the Nest (Rochester) 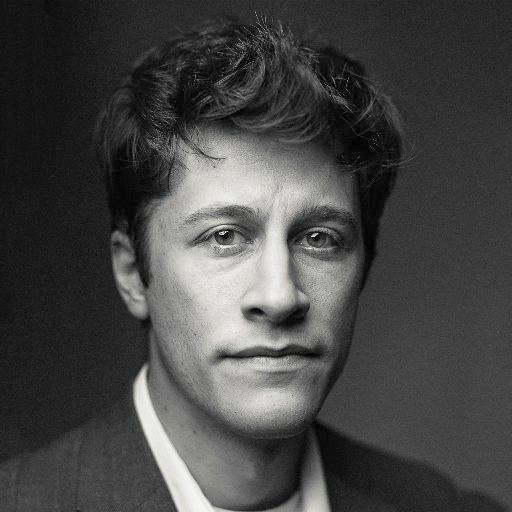 The David Pakman Show, hosted by David, started as a community radio show called Midweek Politics in the basement of WXOJ’s studio in Northampton, Massachusetts. Today, it is a daily internationally syndicated politics and news talk show airing on radio, television, and the internet, and on Free Speech TV via DirecTV and DISH Network, The program first aired in August 2005.

TDPS host David Pakman holds an MBA from Bentley University and a Bachelor’s Degree in Economics and Communication from the University of Massachusetts-Amherst. He is originally from Buenos Aires, Argentina. Pakman started the program at age 21, and was for some time the youngest nationally syndicated political host.

This keynote presentation is part of the Grassroots Radio Conference, and is open to the public.