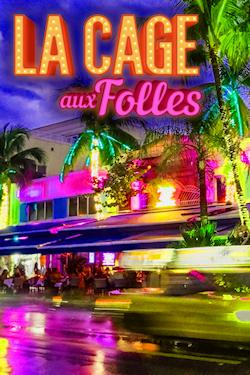 In sunny St Tropez, Georges and Albin run a glamorous nightclub with fabulous drag performers. Their blissful existence is turned upside down when Georges’ son announces that he is getting married…to the daughter of one of France’s most conservative politicians. Georges and Albin do their best to ensure that the marriage goes off without a hitch, with hilarious results.

One of musical theatre’s biggest all-time hits, La Cage aux Folles features an exuberant score by Jerry Herman (Mame; Hello, Dolly!). Winner of six Tony Awards including “Best Musical” when it premiered in 1983, both the 2004 and 2010 Broadway revivals won the Tony Award for “Best Revival of a Musical.” Celebrating his 25th Anniversary at Geva, Artistic Director Mark Cuddy will star as nightclub owner, Georges.