Arts, Culture, Recreation in the Rochester New York Area | Beyond the Nest (Rochester) 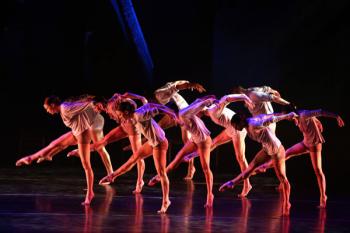 Known for their exciting and emotional blend of ballet, modern and jazz, their program includes Koresh’s latest work Inner Sun, in collaboration with composer John Levis and poet Karl Mullen. Inspired by the parallel between the earth's core and that of the human body and spirit —this work celebrates the human spirit’s ability to create the warmth and power that drives our journeys.
Dates:
02/01/2020
8 – 10 P.M.
Learn More 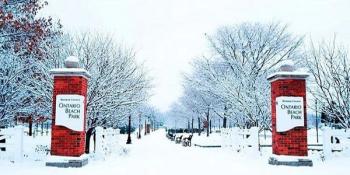 Roc Made Goods will be hosting our 3rd Annual Valentine’s Sip and Shop at The Greenhouse at the Port located on the far right side of the Port of Rochester building! This event will take place during the 36th Annual Lakeside Winter Celebration. Saturday February 8th will be an afternoon packed with family friendly activities in and around the Port of Rochester and Roger Robach building!
Dates:
02/08/2020
11:30 am - 6:30 pm
Learn More Oscar winning writer/director Alex Gibney’s revelatory CITIZEN K is an intimate yet sweeping look at post-Soviet Russia from the perspective of the enigmatic Mikhail Khodorkovsky, a former oligarch turned political dissident. Benefitting from the chaos that ensued after the dissolution of the U.S.S.R., Khodorkovsky was able to amass a fortune in financing and oil production and became the richest man in Russia. But when he accused the new Putin regime of corruption, Khodorkovsky was arrested, his assets were seized and following a series of show trials, he was sentenced to more than ten-years in prison. Today, as an exile living in London, he continues to speak out against Putin’s two-decade stranglehold on power.
Dates:
02/11/2020
02/15/2020
Tuesday, Feb. 11 at 6:30 pm, Saturday, Feb. 15 at 3 pm
Learn More 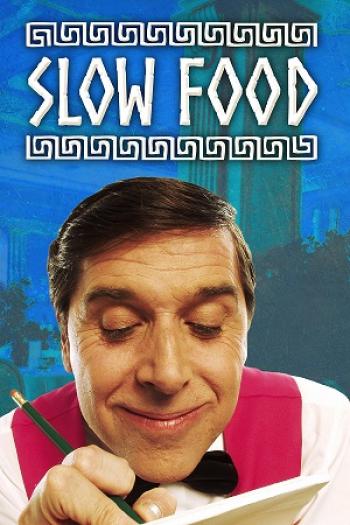 You're invited to join us in the Strasenburgh Planetarium for an intimate Valentine's evening under the stars.
Dates:
02/14/2020
6 pm - 9 pm
Learn More 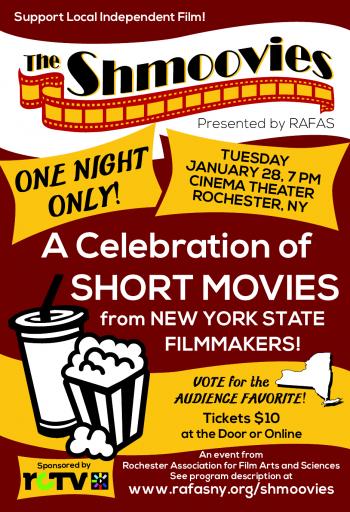 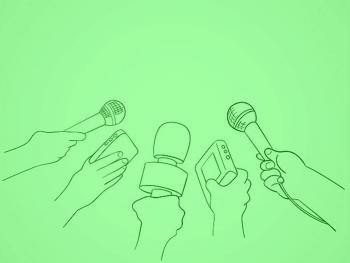 Join us for the SECOND of two hands-on trainings in news gathering techniques. By the end of this workshop, you'll be ready to report on events in our community and submit audio stories for broadcast on Reclaiming the Narrative, WXIR's weekly local news show!
Dates:
02/05/2020
6- 7:30 pm
Learn More