Event that makes us think (science, history, math, etc.) | Beyond the Nest (Rochester) 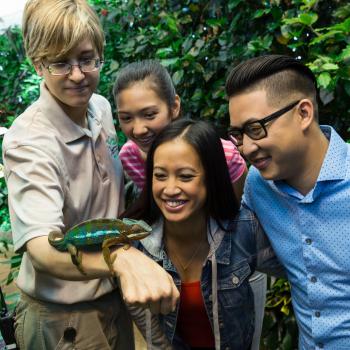 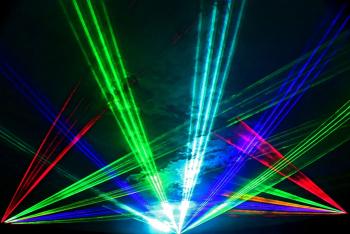 Beatles in Laser Light at the Strasenburgh Planetarium

You're invited to join us in the Strasenburgh Planetarium for an intimate Valentine's evening under the stars.
Dates:
02/14/2020
Time:
6 pm - 9 pm
Learn More 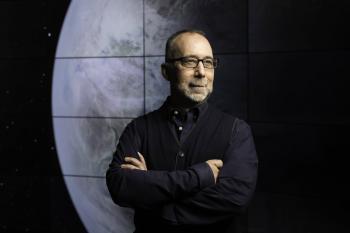 We humans, with our “project of civilization” are a kind of cosmic teenager. We have power over ourselves, and the planet, but no model to follow. In this talk Professor Frank shows how our fate can best be understood in light of the stars. Thanks to the revolutionary field of astrobiology, we have discovered that we are just one of 10 billion trillion habitable planets in the Universe. Unless the laws of the universe are deeply biased against life and intelligence, it’s highly improbable that we are the first project of civilization in cosmic history. So, what then, can we learn from the others that have almost certainly existed? Unpacking the exploration of our solar system and beyond, Professor Frank shows how we have already learned universal “laws of planets.” With this new view, we can tell how life (including the intelligent kind) and its host worlds can evolve together. From microbes generating Earth’s oxygen-rich atmosphere to the discovery of Venus’ runaway greenhouse effect, we can now lay out the contours of what happened here and what may happen elsewhere. With this “10,000 light-year” view we gain a new story of our future on a changing Earth. It's a narrative rich with both hope and caution.
Dates:
04/01/2020
Time:
7:30 pm - 9 pm
Learn More 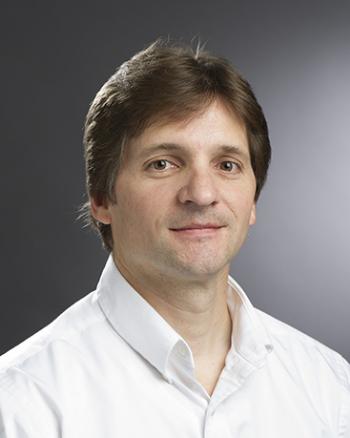 Science on the Edge - How AI (Artificial Intelligence) is Affecting Us

Recent discoveries in deep learning have revolutionized the AI community, creating crucial breakthroughs in pattern recognition and automated systems. Success in this space spans many domains including object detection, classification, speech recognition, natural language processing, action recognition, and scene understanding. In targeted scenarios, results often surpass the abilities of humans. This talk will take a peek under the hood at how these methods work, and discover how they are chang
Dates:
04/23/2020
Time:
7:30 pm - 9 pm
Learn More